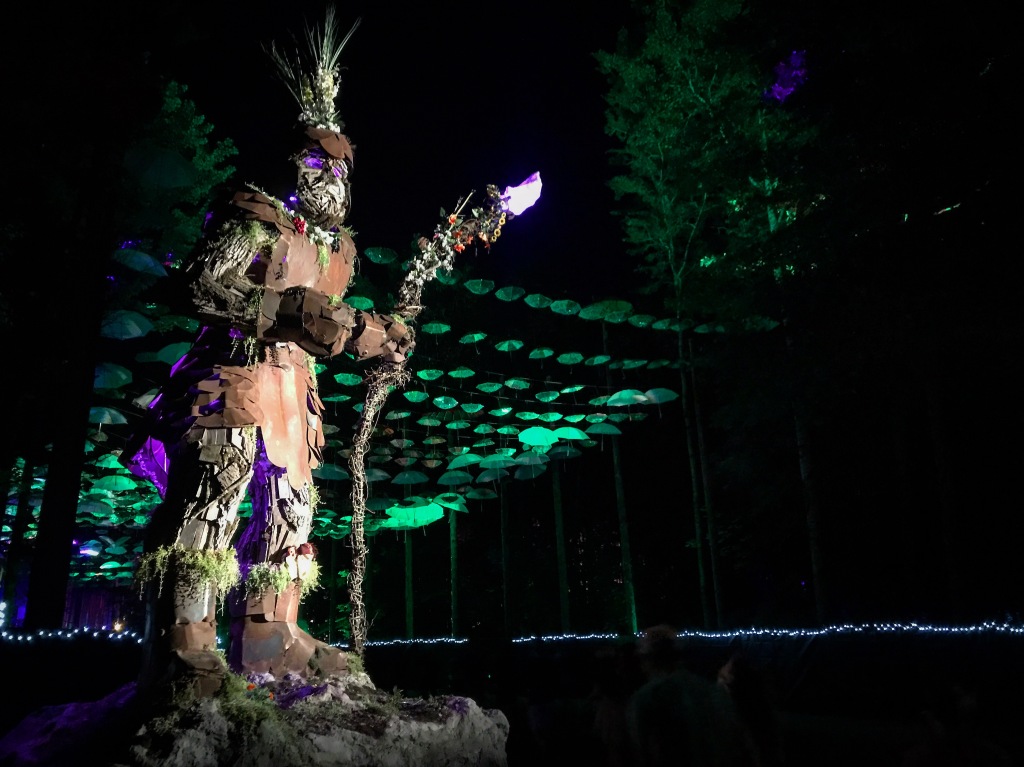 She liked rock n roll,
he brought her broken vinyl.
He got spun, lumped in with two he despised.
Saw a shadow in a mirror and said monster
as he fell right out of himself.

He’s never really given it much mind.
If it makes you happy, do it.
He gets it. It’s fine.
Just needs his people happy.
How’s it goin’?
Just need my people happy.
If it doesn’t, don’t.

Searching for a new way to get it all out,
rather than falling. Discovers slow and steady.
He finds him once everyone else is up and ready.
He always found himself on a different timeline,
never knowing if he was ahead or behind.
Always hoping that she’s right behind him.

Peels the puffs and puts them aside for later.
Built so tough, like nothing could ever phase her.
Little orange fingers and popping on a plane.
Bring it down,
she’s falling asleep in the backseat
or she’s afraid to speak.

He liked rock n roll.
She thought, he’s broken records.
She got spun around the chaos he played her.
Saw a shell. Crawling man who used to run free.
Stormed right out of that world.
Insanity heard and seen.

Peels the puffs and puts them aside for later.
How much of that was a dream?
She brought the book
and then she cut the scene.

iThere are no comments

Begin typing your search above and press return to search. Press Esc to cancel.